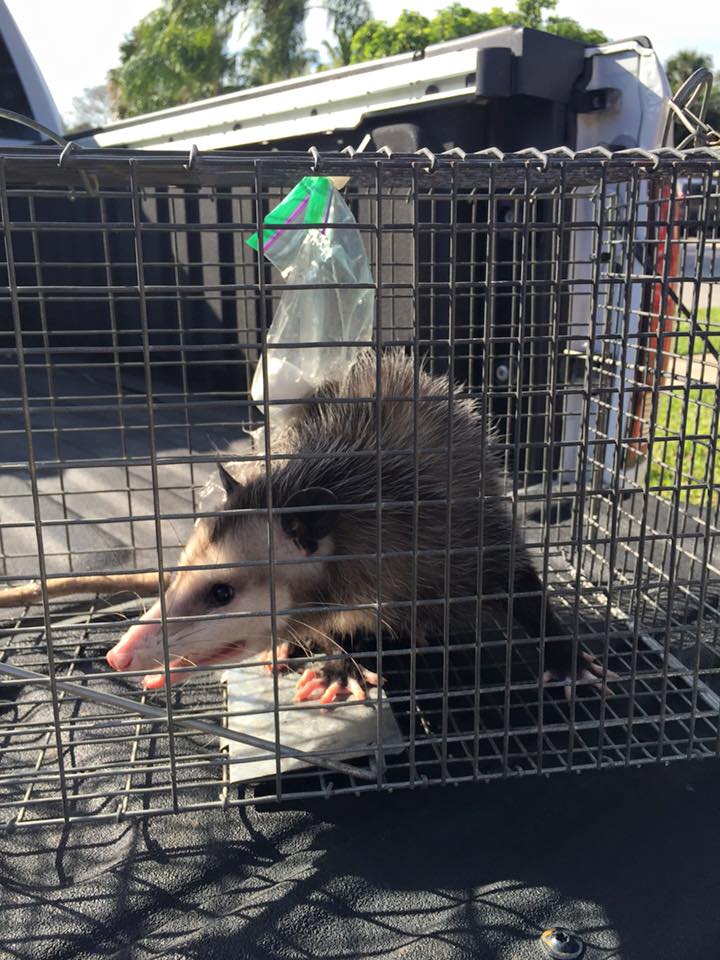 We trap and remove:

Why Stray/Feral cats are a problem:
Ways you can help reduce the number of stray/feral cats 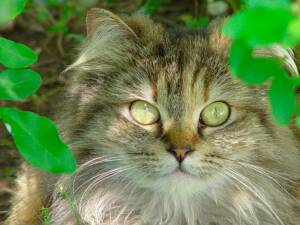 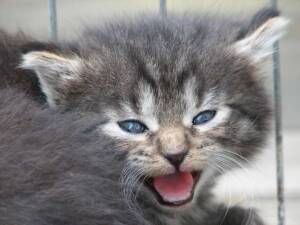 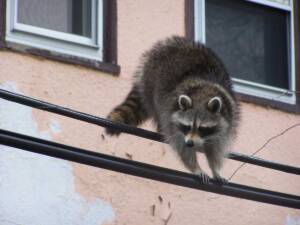 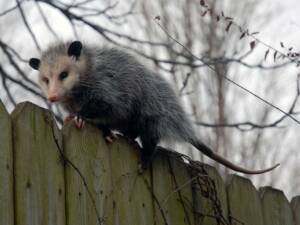