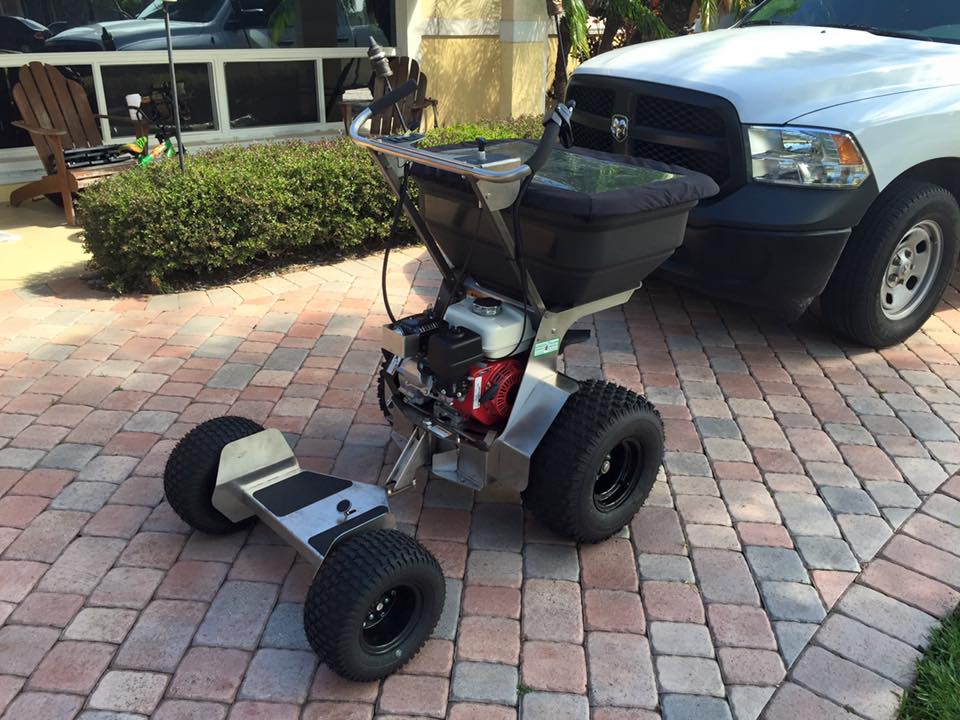 Wood Rot fungi is another common wood destroying organism. Common signs are darkened areas of wood that are falling apart due to water intrusion. These areas are an attractant for carpenter ants as well as termites. A Sodium Borate imperative application is done for this infestation. It not only dries up the existing fungus but also leaves a residual. Of course it is important that any water intrusion is corrected.

Again an environmentally sound solution to your pest control problem.. Subterranean Termites is a termite that is underground, this problem is corrected by a non-repellant chemical that is injected into the ground around your foundation, where these termites have been known to gain entry to your biggest investment, your home.