Having issues with your lawn? Pests invading your green grass in South Florida or North Florida? Call Hitman Termite & Pest Control today to get rid of your lawn and ornamentals pest problems today! 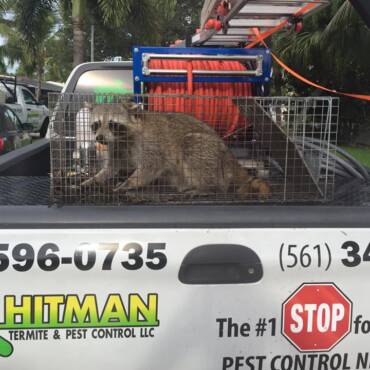 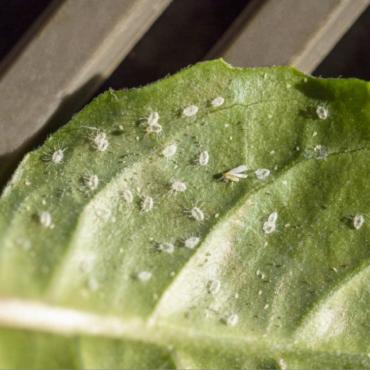 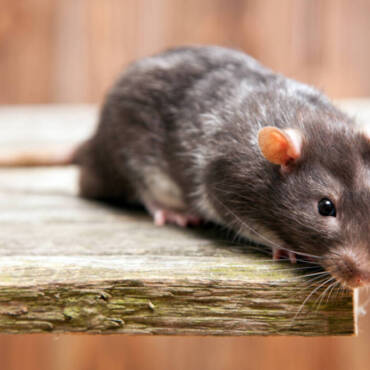 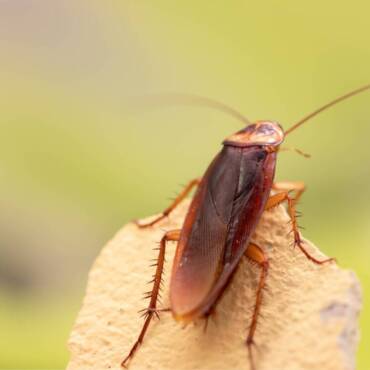